Ahead of the release of his new album on Friday, Mac Miller stopped by Zane Lowe 's Beats 1 show and opened up about working with Kendrick Lamar for the first time in years.

Want to add to the discussion?

You gotta create something new together for me. I don't want to go do a song with Kendrick and make a Kendrick song. Fans are anxious to hear the new song, "God Is Fair, Sexy Nasty," and Zane asked him to describe what the collaboration between the two of them ended up sounding like. It goes so many places. It's always these depressing declines which is like the demise of myself.

This album actually ends with comfort.

He's an artist who hasn't disappointing me in a while, even if his projects haven't been stellar from front to back. It's nice that he started to gain some popularity at a younger age and we could really see the progression in his music follow his progression as a person. That being said, The Divine Feminine is one of my favorite albums to date of any artist, but his verse on Aquaberry Dolphin is one of my favorite Mac verses. Crazy that they are both from the same person.

So happy to find someone who shared my love for that album. I pretty much listen to a song or two off it for any mood I'm in. Woah woah woah. Top 5 artist of all time? I'd be curious to hear who else you have on that list lol Don't get me wrong, I love some Mac Miller, but I don't think he's even released one true masterpiece yet. Faces is pretty dang close, but I'm not sure.

Definitely interesting how much his style has changed though. Well without opening that can of worms, it's all subjective. I'm not basing my list off of pure talent as a rapper, but mostly how long I've enjoyed listening to their music. Like I said earlier, I've consistently listened to every project he's dropped. Though some might not be amazing, I still listen to them. He's got a variety of songs for any mood I'm in. That's a large part of my criteria. Which is why I love artists like Drake, Kendrick, Travis etc.

Of course you're probably correct that my opinion might be a bit of a hyperbole, but I've been really thinking lately of my top 5 list - and Mac makes a great argument to be on mine. At the end of the day, we all love hip hop. 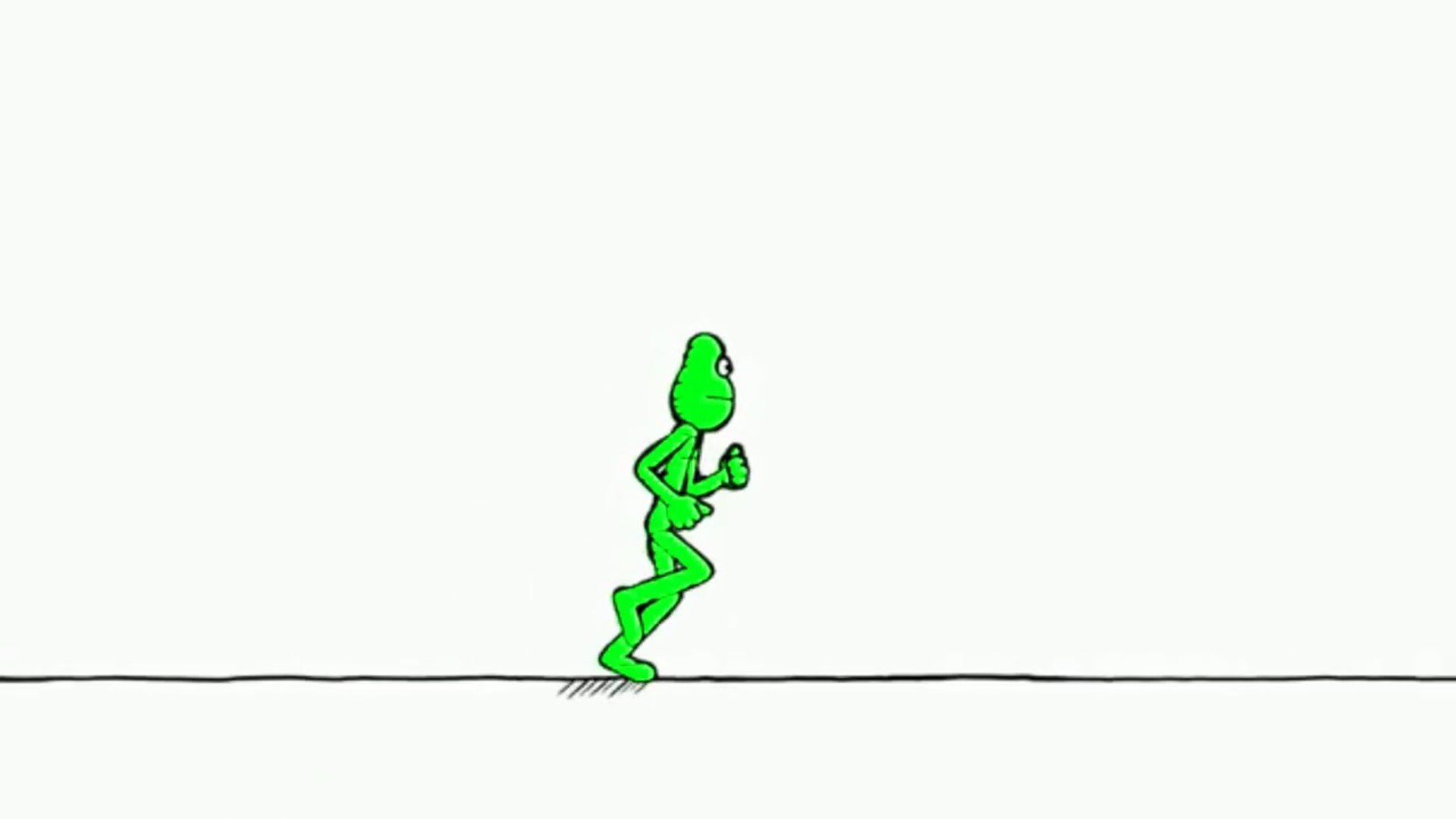 Thanks for the input though, I've never really given Faces a good listen through front to back. So I will today. Never listened and never given it a good listen is two different things! But you're right, fair enough! Amazing song off one of the most underrated mixtapes from Mac. Macadelic is right up there with Faces imo. I respect your opinion but faces just has more mature lyrics, better production and feels more genuine. I love Mac and Macadelic but he really is an artist that has just gotten better with time. I respect your opinion, but Faces is too long and feels same-y, it drags.

I feel like the songs as individual tracks are great, but it's a chore to listen to as a project. Yeah I think this is the only record that I've ever been able to play from start to finish casually without being tempted to skip anything. I don't think the music is bad. The songs individually are good, but I don't like it as a project.

I know that may not make sense to some, but it does to me. Idk I think it feels cohesive how the songs have a similar air, but don't sound the same. Macadelic is easier to just pickup and listen to. He has so many good lines in that mixtape. I wish I could find a good streaming version of it now. Macadelic is definitely up high on my list of favorites. Was the anthem to my senior year of high school. That and Good Kid Maad City. That outro is just dangerous. I always wanted to cut it off of my file but never did. Have to be quick once it is about to finish in front of friends ir family.

I had YouTube auto play on the other day and the lab I work in has two rooms.


I was in the back room and heard the outro going and couldn't touch the keyboard to shut it off without taking my gloves off and going through a whole hand washing process, so I just let it play and hoped no one would walk in. Listened to this a lot when I was down and stuck in a rut, good song to just relax to and lose yourself in. Apart from the end obviously, where you have to run over to whatever you're playing it out of and turn it off so that the whole street doesn't think you're some sort of shameless masturbator.

I love this side of him.

He's the perfect example of what every artist should aim for: constant progression. You can listen to his discography from start to finish and really FEEL that progression. Not only as a rapper, but also as a producer. And you can tell he's super passionate about it.

Dude is so genuine and personally expressive with his music. I miss this kind of Mac miller song where you can just sit by the window on a rainy day and think about the world. Or drive around stoned. So not really sure why you feel that way unless you mean entire projects like it. Watched this for the first time while peaking on LSD for the first time.

Shit was wack and gave me weird vibes. Gives me and everyone else I've ever showed this while tripping the complete opposite vibes. In fact, sometimes we even watch it as soon as we start tripping to set the mood. Someone showed me the video after a smoking session, couldn't stop laughing at it for some reason. This song is what's known as a "youtube classic". Another example of one would be Cartoons and Cereal.